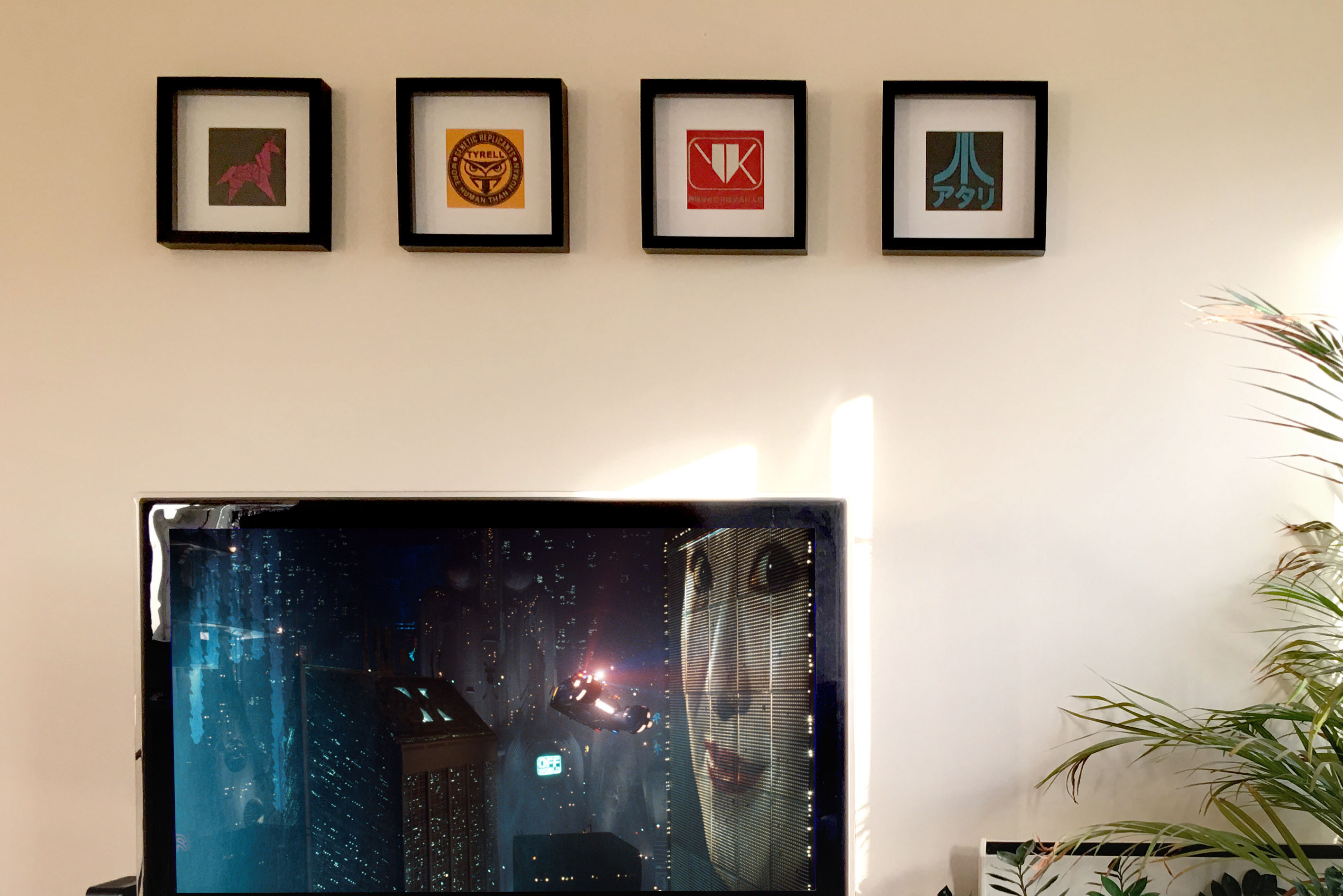 As you would've noticed, if you follow ToastedDesigns, we've been very quiet lately. Sorry. Team Toasted has had a bit of a rough start to the year with all of us being ill (especially tiny toasted - his developing immune system is picking a fight with every virus in the south of England)!

Well, things are hopefully on the up (slowly), so we can start getting back to our 2018 plans. Here is a list of everything that has been postponed and that we hope to catch up on.

In no particular order we are going to:
One thing that has slipped by the wayside is the story of the Jane Austen poster prototype. We used it as a chance to experiment with a new wood and it didn't work out brilliantly (hence the final choice of Oak, which did work out well)! It was going to be detailed in a blog post called "The Wrong Tree-source" which was a bad pun and nonsensical reference to Wallace and Gromit (I might be honest and say that it was a blogpost based on a pun)!

Anyway, the rest of Feb will still likely be quiet, but we are open for business. Here's to a happy and productive March onwards!